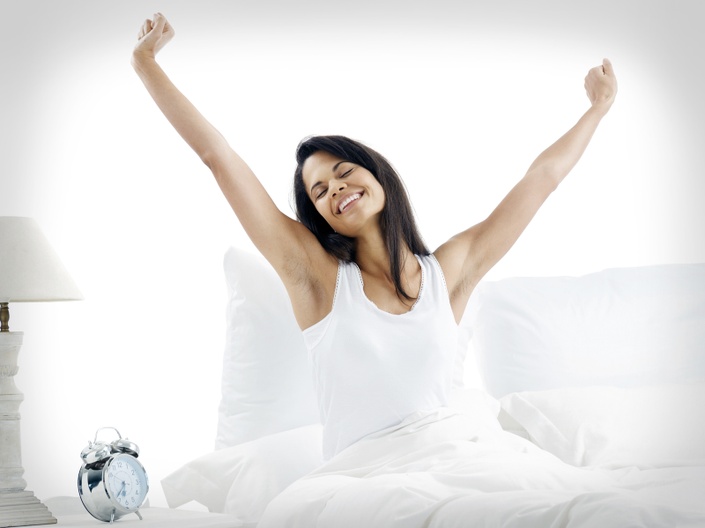 How to have Extraordinary Sleep & Wake Up Energized & Happy

This course is designed to help anyone who has trouble with sleeping and who may have insomnia or another form of sleep disorder. Using Traditional Chinese Medicine (TCM) principles that have been used to successfully treat insomnia for thousands of years and Qigong Exercises, this course gives a comprehensive study into what insomnia is and how you can treat it.

There are 11 Qigong instructional exercises videos to help you get to sleep, two audio Qigong sleeping meditations and a number of pdfs on acupressure & acupuncture points, Chinese herbal formulas for insomnia, a comparison between western and TCM treatments, what are the best beds, pillows, sleeping positions, diet and emotional disturbances that effect having a good nights sleep.

The course covers both theory and practical exercises to help you understand the causes and treatments for insomnia. The first part of the course is a series of pdfs covering the different views between TCM and Western Medicine on insomnia. There are then 11 Qigong exercise videos to teach you have to calm the mind and body so that you can shut down for a good nights sleep and following these there are 2 audio Qigong meditations. More theory is covered after the instructional videos on food and diet, mental and emotional disturbances, the best beds, pillows, bedding and sleeping positions, how insomnia is treated with Western Medicine and TCM, non medical treatments for insomnia, what medicines are used to treat insomnia, sleep hygiene, sleep restrictions and relaxation music.

If you are looking for solutions to your insomnia or sleep disturbances that isn't using pharmaceutical drugs then this course can help. Using TCM principles and Qigong exercises you can safely practice techniques to help you go to sleep and stay asleep and, also become aware of the many causes of insomnia and how you can make changes to eliminate the things around you that may be causing you to have sleeping problems. 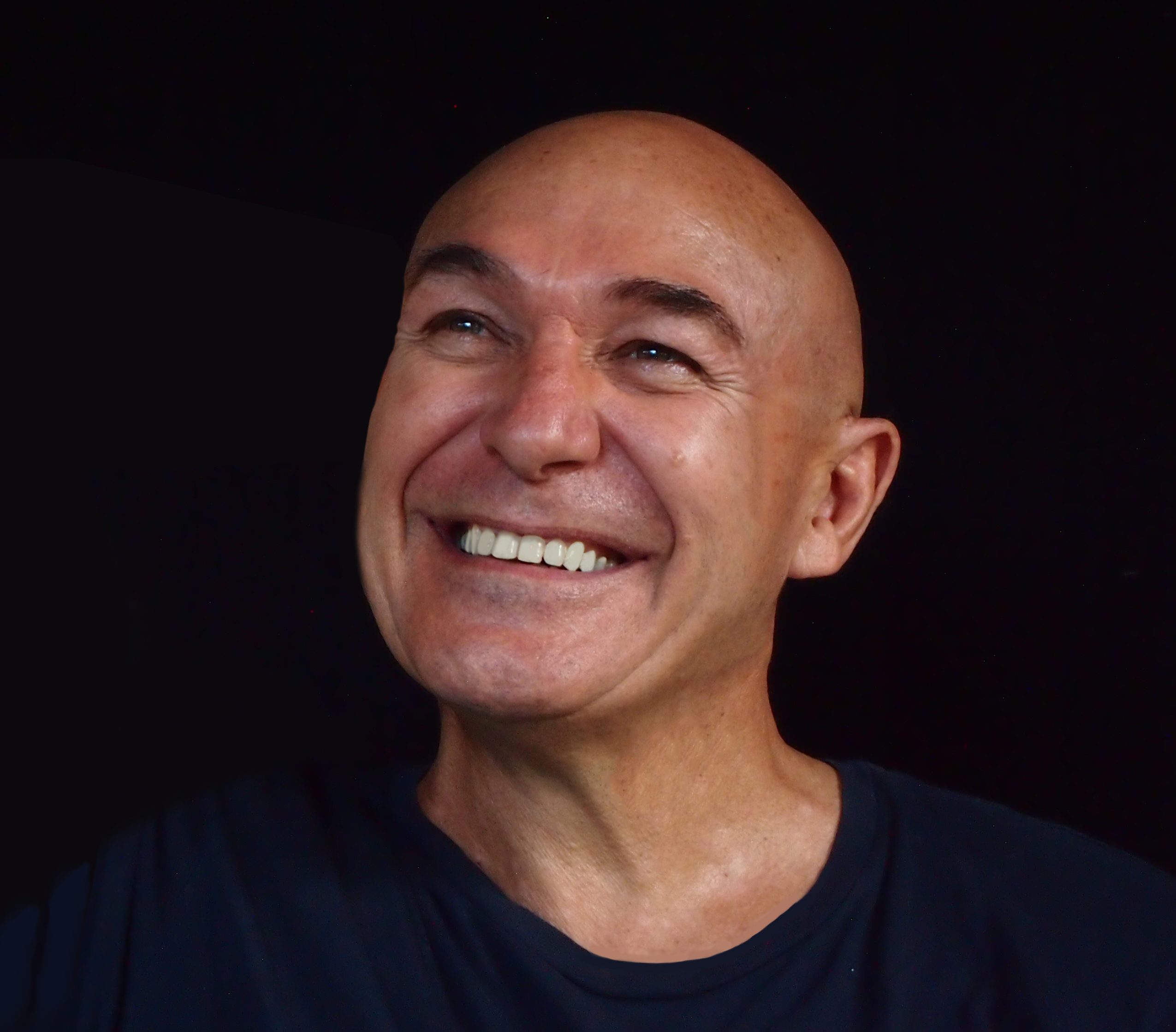 “My mission is to help people discover the true essence of who they are and to live their life with abundant freedom.”

I love helping people break free from their stories that I believe make them unhappy, discontent and unwell. I’ve helped people from all around the World to break free from these stories and I’ve discovered that most of us have similar patterns and beliefs that are limiting us from living our full potential as a human being. During my combined 25 years of teaching Taiji (Tai chi) and Qigong and treating people in my Acupuncture Clinic, I have learnt about how to create a higher quality of health for people and how to break their limiting belief stories.

I have dedicated my life to helping people to have a higher level of health and I encourage them to see the World in a different way. A way that inspires them to enquirer into the possibilities of how they can have a more fulfilling and happier life with a flow on effect that benefits and helps others.

I didn’t start out this way as my background prior to healing was 16 years with the New Zealand Amy and 7 of those in the (SAS), New Zealand Special Forces. I loved the mental and physical discipline in the SAS. I became a weapons and explosives instructor, and an advanced medic. I also learned Hand to Hand combat and ended up teaching many different ways to incapacitate an opponent. Now I do exactly the opposite. I was a two packets of camel cigarettes a day man and could down a bottle of scotch in a sitting. I’m not saying this to impress you, I just want to share where I started, as I didn’t come from a background with an awareness around health or any spiritual wisdom about life.

I became interested in Chinese Medicine at the age of 28 when I went to get my first acupuncture treatment for a long term neck injury from playing rugby. After the first treatment I felt incredible and I was amazed at how a few small needles could make me feel so good.

A bit more about Peter

Peter has been running Taiji Retreats for over 17 years, based on Traditional Chinese Monastery philosophies and teaching weekly Qigong and Taiji classes for the same number of years. Making his teachings available to as many people as possible, he has online courses teaching Qigong exercise systems, Reflexology and Qigong and TCM courses for specific conditions such as Insomnia, Stress, and how to quiet a busy mind. He runs Qigong Teacher Trainings Courses, Acupressure and Reflexology courses as well as Medical Qigong Workshops and TCM Health Retreats around the World.

He is also a Husband, a Father, a Writer and a Philosopher. He loves travelling the Globe with his wife and baby boy, meeting new people and experiencing their culture and their country. He now resides in Bali, Indonesia.

When does the course start and finish?
The course starts now and never ends! It is a completely self-paced online course - you decide when you start and when you finish.
How long do I have access to the course?
How does lifetime access sound? After enrolling, you have unlimited access to this course for as long as you like - across any and all devices you own.
What if I am unhappy with the course?
We would never want you to be unhappy! If you are unsatisfied with your purchase, contact us in the first 30 days and we will give you a full refund.
off original price!